What is the metaverse and what are its origins

The metaverse is a network of virtual reality platforms that allow users to explore and interact in ways that they already do in the real world. The current focus is on encouraging social connections.

It is a blending of the words meta (transcendant) and uni-verse, giving us the “meta-universal universe”. The metaverse has evolved in several forms and could include virtual realities, augmented realities, or even just online communities and networks.

It is often described by Futurism and Science Fiction as a hypothetical iteration of the Internet as an individual augmented reality environment supported by the use of a headset and/or virtual reality device.

The origins of the metaverse can be traced back to early literature and science fiction, and it’s exciting to see how it has evolved over the years. It was first conceptualized by Neal Stephenson in his novel 1992 Snow Crash. . This term is used in Ernest Cline’s novel Ready Player One and has since become an important part of the VR industry.

While there are many different interpretations of what the metaverse is, it generally refers to a world that exists beyond our own. This could include virtual realities, augmented realities, or even just online communities and networks.

A universe of expansion

The metaverse is an ever-growing universe that can be accessed through virtual reality and online activities. It’s one of the few places where you are able to explore your imagination without any limitations, which makes this term very popular in today’s society with its many users exploring new possibilities every day!

It is almost like a universe within ourselves. We create our own worlds and social media sites that are just as real, if not more so than the one outside of your computer screen or phone!

So, whether you’re interested in exploring the metaverse yourself or just want to understand more about it, this blog post will give you a basic overview.

How does the metaverse work and how can you access it

The metaverse describes a digital world that exists online that is user-created and populated. Due to its decentralized nature, the metaverse is often compared to the internet itself. It is a virtual reality that can be accessed through the use of computers or mobile devices. In the metaverse, you can create an avatar* and interact with others in a virtual environment.

Metaverse blockchain projects on blockchain systems use fungible tokens — tokens that can be easily and quickly exchanged. It can be used for buying virtual property and avatar costumes or even for the sale of a virtual property.

What is an Avatar : An icon or figure representing you in video games, internet forums etc

While it’s still being developed, thanks largely due its decentralized nature, there already exist several ways you might get acquainted before diving into your first adventure. Here are a couple of suggestions:

1) you could try visiting someone’s place from Second Life; https://secondlife.com/

What are some of the benefits of using the metaverse

The Metaverse is a VR Internet with the integration of Web 3.0 and VR technologies that enable users to communicate, collaborate and build VR experiences together.

There are many benefits to using the metaverse. It is a virtual world that exists within the internet but is not restricted to geographical borders like other social media sites.

Here you can create your own avatars and objects that can be shared with others in the same space. This makes the metaverse a more immersive experience which can be enjoyed by people of all ages when compared to traditional online platforms.

It gives the consumer the “try before you buy” experience of being in a retail outlet without leaving home. Businesses now have a further reach, and the opportunity to expand their customer base without investing in physical bricks and mortar stores.

Lockdowns across most of the world due COVID-19 paradoxically have seen an increase in profits in the gaming world. Many people turned to the virtual world to alleviate boredom and counter loneliness.

For concerned parents, Roblox is a popular digital platform that gives kids the chance to interact socially without the fear of exposure to infectious diseases like COVID-19. Here, they can safely play and create games that they would if in real life, but without the risks of person to person contact.

How is the metaverse changing the way we live and work

With virtual reality experiences becoming more and less realistic, people are starting to question what the future of metaverse holds. What changes can we expect? Experts believe that one day it may replace traditional online platforms such as websites or social media networks with an immersive experience that can’t be found elsewhere.

Others think this technology might just supplement those existing services instead providing a different type of content for viewers who want more than flat text on pixel-sized screens.

No one knows for sure how things will play out, but there’s no doubt that the metaverse is changing the way we interact with the digital world. We are only beginning to scratch the surface of what is possible in the metaverse, and I am excited to see how it continues to evolve in the years ahead.

What are some of the challenges facing the metaverse today

The metaverse is an ever-growing digital space where users can experience virtual worlds and interact with others online. While the metaverse has many potential applications, some challenges need to be addressed before it can reach its full potential.

These challenges include security, scalability, and usability. Addressing these challenges will require the cooperation of both developers and users alike, so everyone can benefit from the metaverse’s many possibilities.

How you can monetize the metaverse

Gone are the days of you playing your video game with your buddies on your Atari game consoles. Here are some recent figures on how huge the virtual gaming industry has become.

Snapshot of the virtual gaming industry

What does Activision Blizzard build for the metaverse?

Activision Blizzard was famous for creating games with metaverse components where players spent thousands building their own communities in the games.

In the game’s role-play role-player World of Warcraft in 2004 game developers teamed up with players to complete a quest on the web and collect items such as weapons. The studio has developed games for computer and mobile devices but has no real-time game yet.

To stay relevant, Mark Zuckerberg is rebranding his social media company Facebook as Meta in recognition of the technology on which the metaverse is being built is fast catching up to the expectations of the gamers and the public.

1. The Metaverse is a digital space where users can experience virtual worlds and interact with others online. It was first created in the 1990s, but has only recently become more accessible and popular.

2. The Metaverse can be accessed using a variety of devices, including consoles, PCs, smartphones, and tablets. It can be used for gaming, socializing, shopping, and more.

3. Some benefits of using the Metaverse include its immersive experience, its potential to replace traditional online platforms, and its ability to connect people across the world.

4. The Metaverse has many potential implications for how we live and work, including allowing more people to connect; helping us learn more about each other; making education more accessible; improving healthcare; and growing our economy.

5. Today, Metaverse’s main challenges include security, scalability, and usability. These issues must be addressed before it can reach its full potential.

Nationwide, remote jobs being advertised are on the rise. It is a great way to get more freedom and balance. They can work from home… 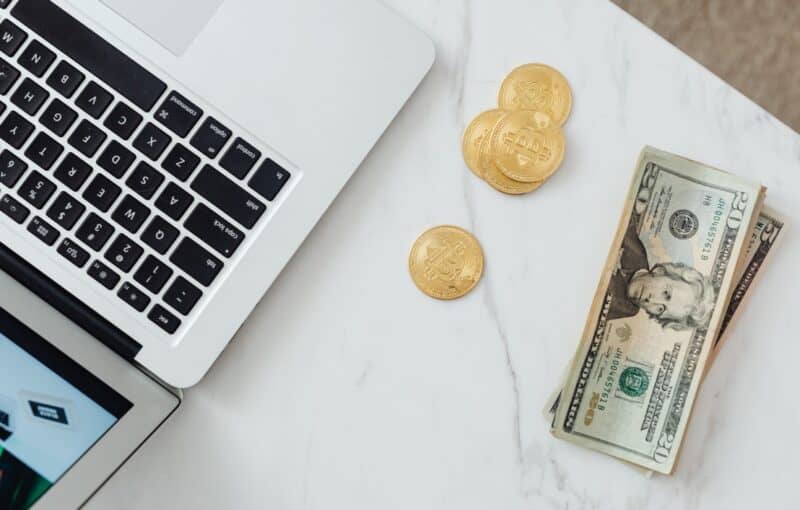 Here are the 5 best cryptocurrency books for beginners that will introduce you to the world of digital money. Even if it’s 2022, these books… 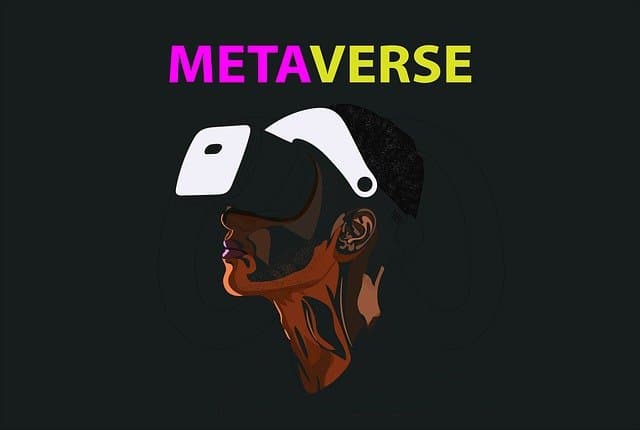